As many of you know, the Washington house replica at George Washington’s Ferry Farm was reconstructed and furnished as accurately as possible using historic documents, paintings, letters, and, of course, archaeology. Now that the challenge of getting the house built and open to visitors has passed, it’s time to turn to the rest of our plan for interpreting Ferry Farm’s landscape. This will eventually include constructing outbuildings, finishing the work yard, and improving the garden.

Even though the present garden is located at Ferry Farm’s Visitor Center and not yet near the Washington house replica, we used archaeological discoveries to decide what goes into the garden this spring. Using data from past excavations on Washington-era contexts, we drew some conclusions on what the Washington family and their enslaved workers cultivated here. While most organic material left behind over 250 years ago is long gone, as archaeologists, we sometimes get lucky and find biological and botanical remains that have withstood the time in the ground. We get especially lucky when we do find botanical remains like seeds and wood because, depending on the elements, they usually decompose easier and faster than bone.

Visitor often ask how we find some of our tiniest artifacts such as seeds. For important contexts and Washington era features, we don’t want to miss a single (tiny) thing, so we use a water screen. Instead of the usual quarter-inch screen we use for dry sifting dirt, we use a gentle stream of water from a garden hose and spray away the dirt through a window screen. We then use tweezers to pick out the tiny artifacts left behind.  Objects like the straight pin in the photo below and seeds could otherwise fall through the standard quarter-inch screen.

Picking out the artifacts after water screening.

In 2015, we had flora remains from a mid-18th century storehouse cellar feature that had been captured by our fine mesh water screens sent to Justine McKnight, an archaeobotanical consultant for analysis.  Without getting extremely technical, I will say that we gained some very useful data to use to plant our garden this year. Seed specimens discovered archaeologically and used in cultivation consisted  of peas, green beans, wheat, and corn. Seeds included hackberry and, of course, cherry. The only nut uncovered was a hazelnut shell. 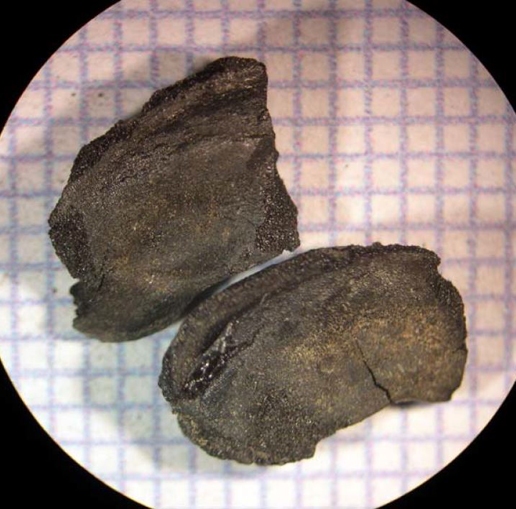 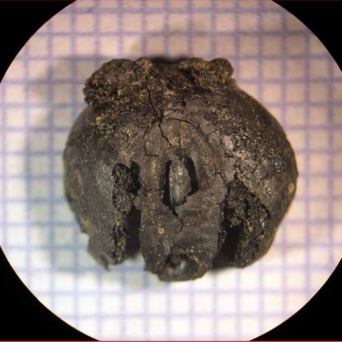 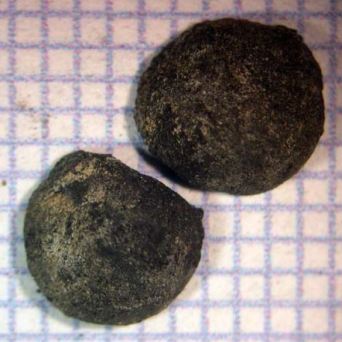 Along with this archaeological evidence, we also know that some tobacco was grown on the Washington farm because of court records. In the 17th and 18th centuries, tobacco was Virginia’s premier export and most valuable cash crop but places along the Rappahannock River like Ferry Farm were not great tobacco land.  In these areas, as our excavated seeds show, planters moved onto corn, wheat, and other crops, knowing they would never get rich on tobacco.

Using all of this information, we planted similar crops in the demonstration garden along with other crops widely grown in 18th century colonial America. 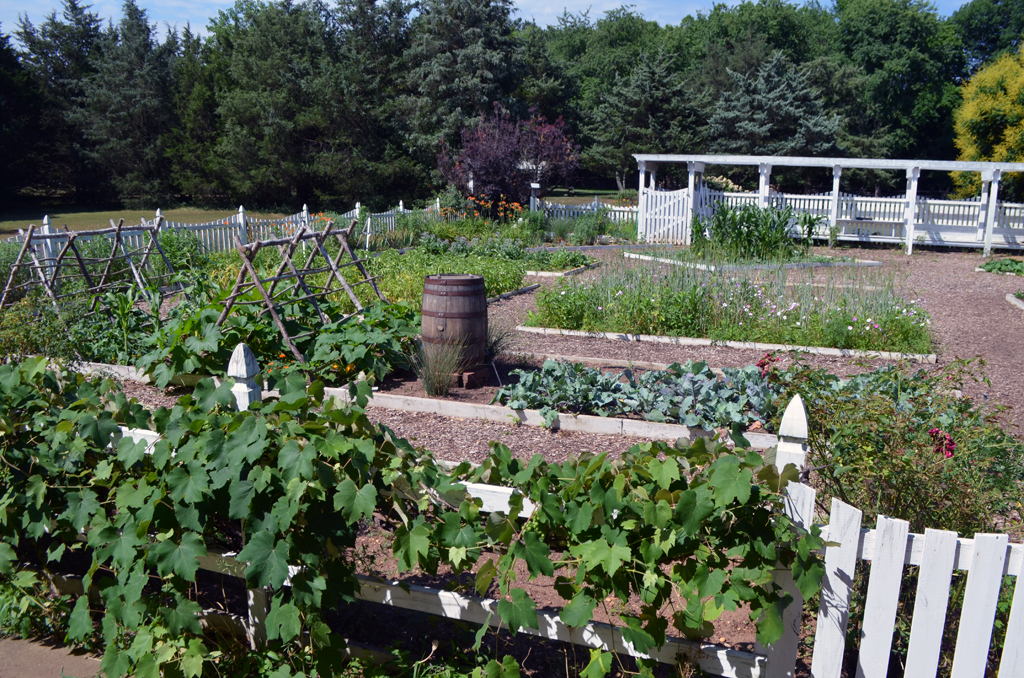 While seemingly insignificant at first glance, these tiny charred remains of flora give us a snapshot in time of the diets of the Washington family and enslaved workers at Ferry Farm. These definitely are not the only plants they were eating, but we do know via archaeology that these were stored by the family in the mid-18th century. Using the other archival resources listed above, we will continue to fill in the gaps and enhance our garden and landscape according to the historical and archaeological records.