As we saw in this blog post, Harriot Washington lost both of her parents by the time she was five years old.  Her childhood was spent shuffling from one relative’s household to another.  Finally, she came into the care of her uncle George Washington, who along with aunt Betty Washington Lewis, provided stability and support throughout Harriot’s teenage years.  She lived with Betty for many years at Kenmore.  By the age of 19, Harriot had matured into respectable young woman. Marriage was at hand. 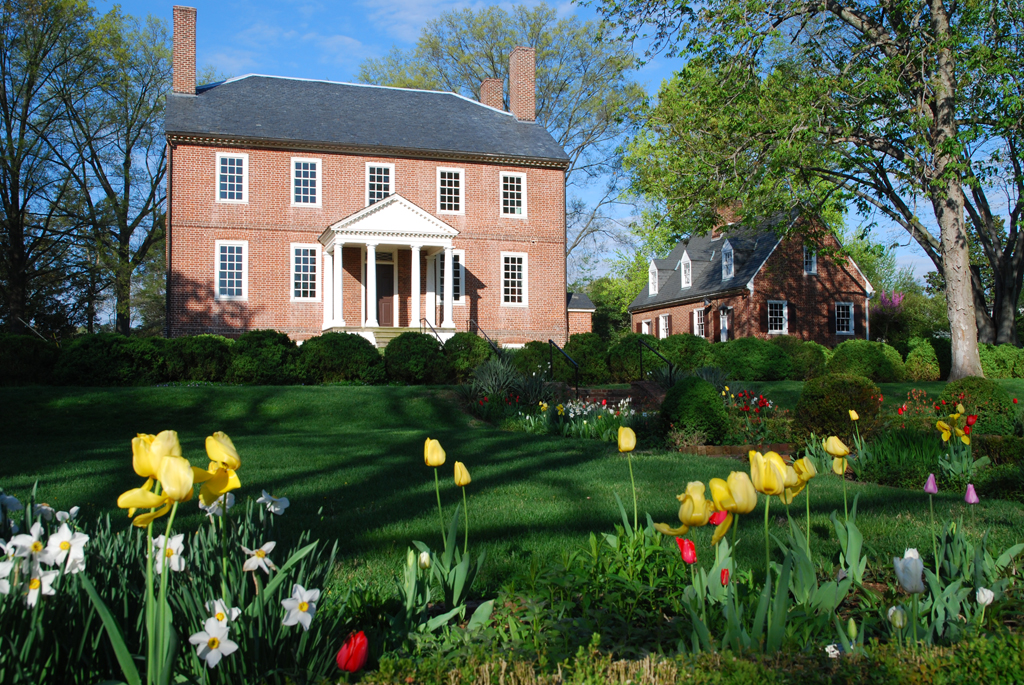 On April 1, 1796, Washington received a letter from Andrew Parks of Fredericksburg.  Andrew had asked Harriot to marry him.  Harriot referred him to Washington for his consent and had told Andrew that she would not marry him unless her uncle approved. Andrew wrote a letter promoting himself, with details on his life in town as a mercantile businessman.  He frankly revealed that his fortune did not “exceed three thousand pounds.”  He believed that he was a hard enough worker to make up for his lack of current money and that he had hopes of improving his situation. He mentioned relations in Baltimore and offered to provide a complete accounting of these family connections, if Washington desired.

Washington replied on April 7.  He noted the proposal was a “serious one” that deserved “serious consideration” and that he would take time to ponder it.  He warned Andrew that, while Harriot had “very little fortune of her own,” fortunes were not the only factors to consider when contemplating marriage.  Harriot’s guardian desired to see her happy and believed only a “gentleman of respectable connexions, and of good dispositions,” who made money, instead of spending it, and who could “support her in the way she has always lived” was an acceptable match. 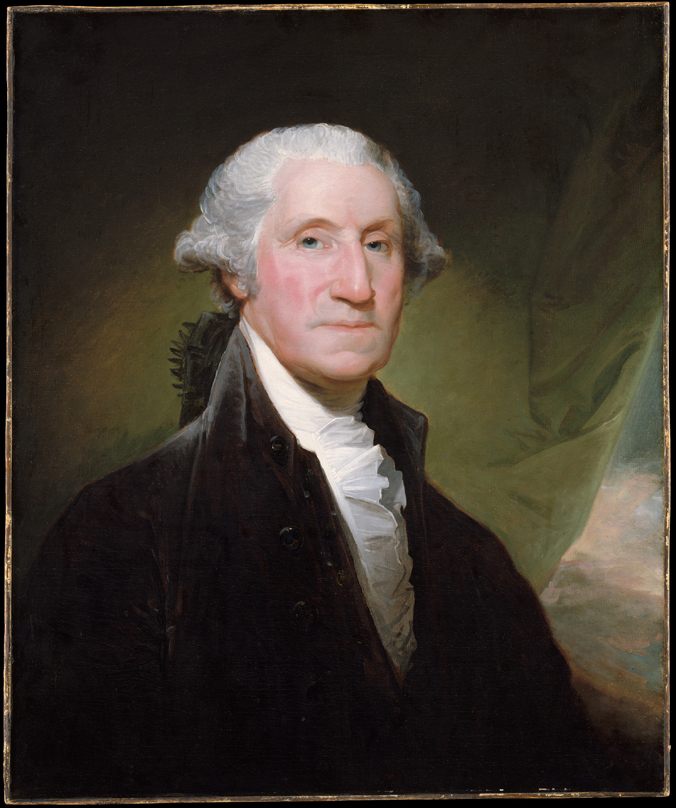 Of course, Betty also contacted Washington to inform him of Andrew’s proposal.  Her letter seems not to have survived but his response, also dated April 7, basically requested more information about Andrew.  Harriot’s uncle acknowledged that “having very little fortune herself,” Harriot had “no right to expect a great one in the man she marry‘s; but if he has not a competency to support her in the way she has lived, in the circle of her friends, she will not find the matrimonial state so comfortable as she may have expected when a family is looking up to her & but scanty means to support it.”  Though a great one was beyond possibility, he still believed Harriot ought to “expect one whose connexions are respectable, & whose relations she could have no objection to associate with.”  What really troubled Washington was “How far this is, or is not the case with Mr Parks.”  He worried,  “I know not for neither his own letter, or yours give any acct of his family nor whether he is a native or a foreigner—& we have his own word only for his possessing any property at all altho’ he estimates his fortune at £3000. A precarious dependance this when applied to a man in Trade.”

Although he had no desire to impede the marriage, Washington indeed was anxious for information, which he immediately endeavored to collect.  Secretary of War James McHenry wrote Thomas McElderry, Andrew’s brother-in-law and business partner, on behalf of the president.  McElderry replied that, after the death of Andrew’s father, he had made Andrew his partner, allowing his brother-in-law to be well set up in business. McElderry also reported that Andrew was a hard worker, gentlemen, and generally well-liked in the community.  McElderry judged him “much more promising than many of the Virginia Gentlemen with their large landed Estate and Negroes.”  One wonders how helpful this final statement might have been in convincing Washington – the first among Virginia’s landed and slaveholding gentlemen – of Andrew’s good connections!

Betty also made inquiries about Andrew and notified Washington that she had “heard nothing to his disadvantage” and that “he is respected by all his acquaintance.”  She revealed that Andrew was “A Constant Visitor here and I believe Harriots Affections are plac’d intirely on him.”  Indeed, Harriot, in Betty’s opinion, was sick with “anxiety for fear of offending and not gaining your consent.”  Betty then admonished her brother that his “long Silence has given her much uneasiness.”

George Lewis, Betty’s son, examined Andrew’s background and concluded the match, at least at the moment, “to be madness in the extreme.”  He suggested waiting until Washington returned to Mount Vernon after his presidency ended, so that he could attend the matter personally and better investigation of Andrew could be made.  Still, he believed Andrew “a young Man of good talents” and noted that none of his initial inquiries revealed major problems.

Betty again wrote George about the matter on July 5, 1796.  She told George that Lawrence Lewis, another of her sons, had made inquiries and seemed “well pleased” while Harriot’s own brother told Betty that he thought the marriage would be a “very happy one.”  Ultimately, Betty herself concluded that Andrew bore “the Best caracter of any young Person that I know” and that Harriot was “Old Enougf now to make choice for her self.”  It was high time she was married and that is exactly what happened.  On July 16, 1796, Harriot Washington, aged 20, married Andrew Parks.

The day after her wedding, Harriot wrote to her uncle, hoping he was “not offend’d at my Union.”  She expressed, with some finality, that “my heart will ever with the liveliest gratitude most gratefully acknowledge and remember your’s & Aunt Washington’s great goodness and attention to me.”[1]

“Far from being displeased at the event,” Uncle Washington responded, “I offer you my congratulations thereon; and sincerely wish it may prove the source of continual happiness to you.”  Washington closed the letter with an invitation for his niece and her new husband to visit Mount Vernon whenever Andrew’s business might allow it.

Harriot replied with this joyful letter:

I need not repeat to my dear & Honord Uncle, the infinite pleasure I experienced on reading his kind, & affectionate letter… Mr. Parks and myself return our most grateful thank’s, to you and Aunt Washington for your congratulations and also polite invitation, to visit you which no circumstance whatever could afford us more satisfaction…

My love to Aunt Washington & Nelly Custis. I am my dear & Honord Uncle Your ever affectionate Neice

The newlyweds visited Mount Vernon from September 4 to September 8, 1798.