‘Haughty’ is not a word used often to describe artifacts.  That is, of course, unless the artifact in question is a glass wax seal stamp with a kind of snooty message on it.  Of diminutive size (smaller than a dime) with a pretty little flower in the center it proclaims in reversed letters “I Look Not on Things Beneath Me”. 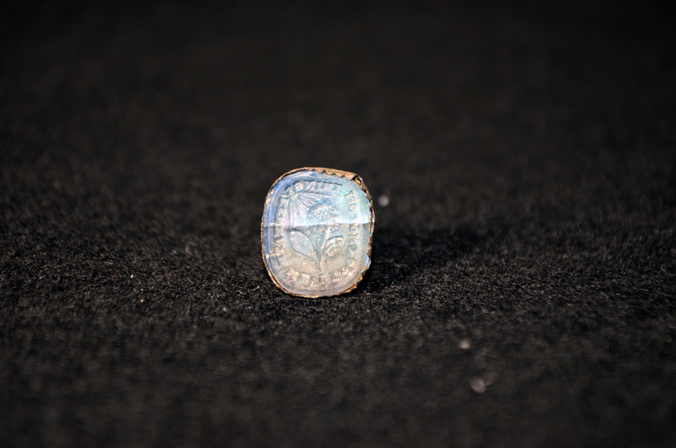 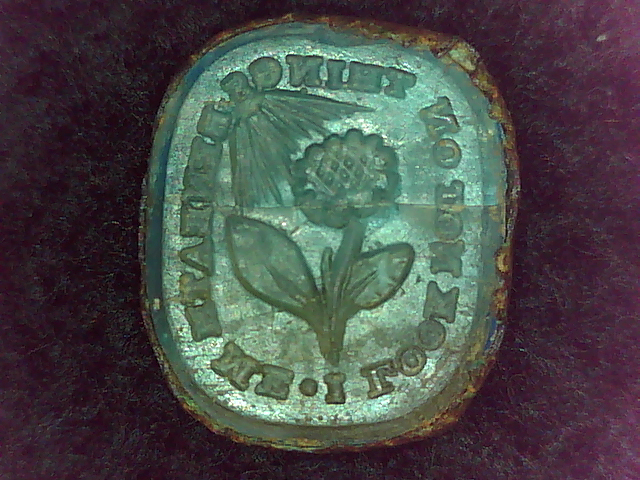 Closeup view of the wax seal through a digital microscope. 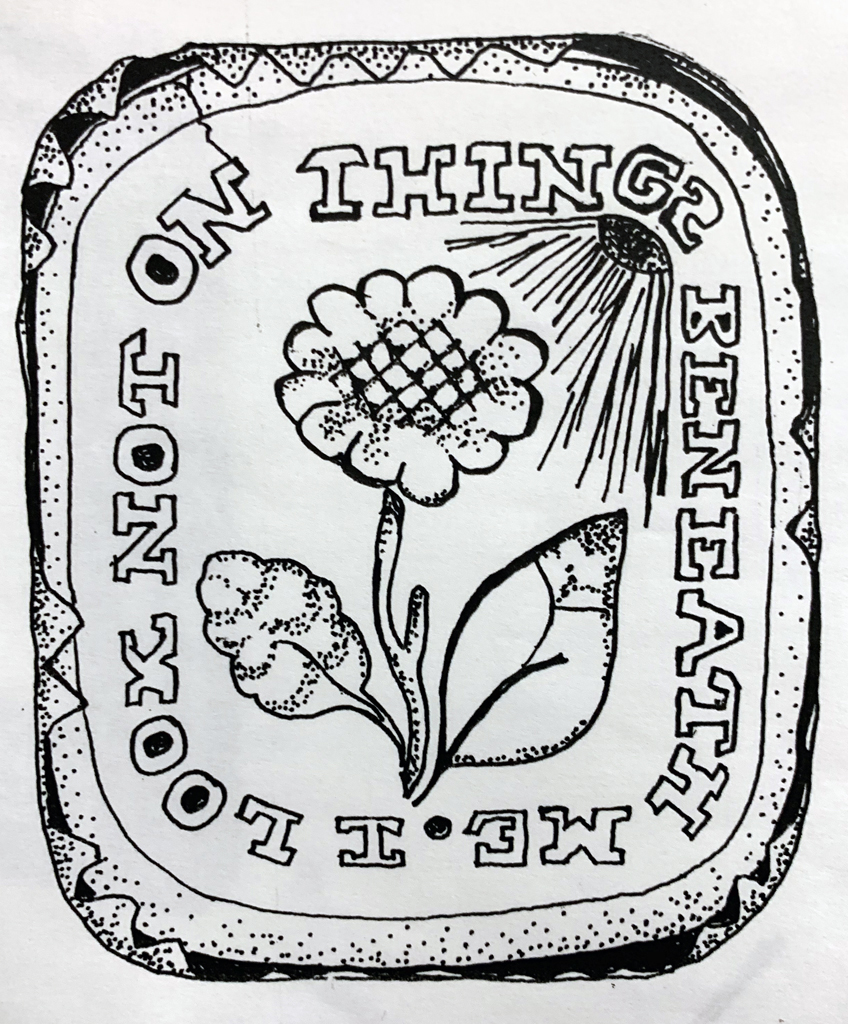 A drawing of the wax seal stamp with the text reversed so it is legible.

Initially thought to be a signet ring, archaeologists at Ferry Farm reexamined it and determined the itty bitty blue piece of glass is actually a wax seal stamp used to personalize letters.  This seems to be an odd choice of message for the recipient of a correspondence but who are we to judge?

Found at Kenmore, this pretty little thing likely dates to the late Victorian period and would have been worn by a woman, possibly at the end of a chatelaine.  Chatelaines were all the rage with Victorian women and consisted of a long chain worn around the neck with charms at the end, which could be tucked into one’s dress or belt.  These charms often had practical uses.  Common chatelaine charms included tiny scissors, cute vials, petite magnifying glasses, and minuscule mirrors. 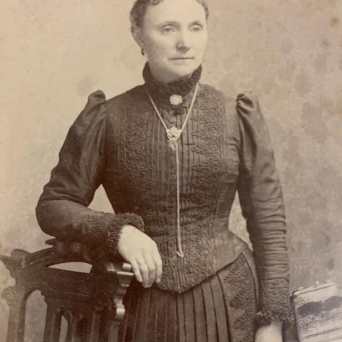 A woman wearing a chateliane. 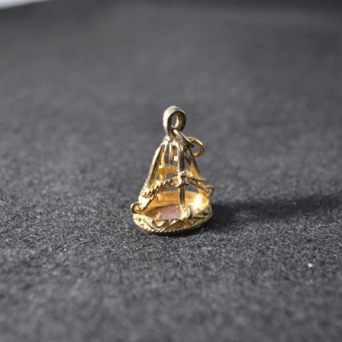 An example chateliane without the chain. 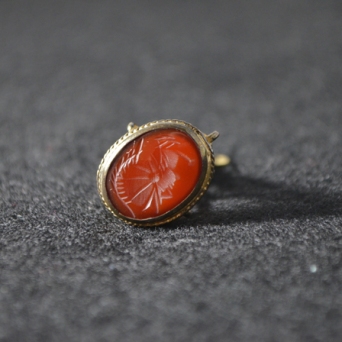 Unfortunately, some fashionable lady lost this at Kenmore over a hundred years ago, possibly while wandering through the garden, drink in hand, and idly thinking of sending off a letter sealed with a snarky wax message reminding everyone that “I Look Not on Things Beneath Me.”

It’s a good thing that we archaeologists don’t take the same attitude.